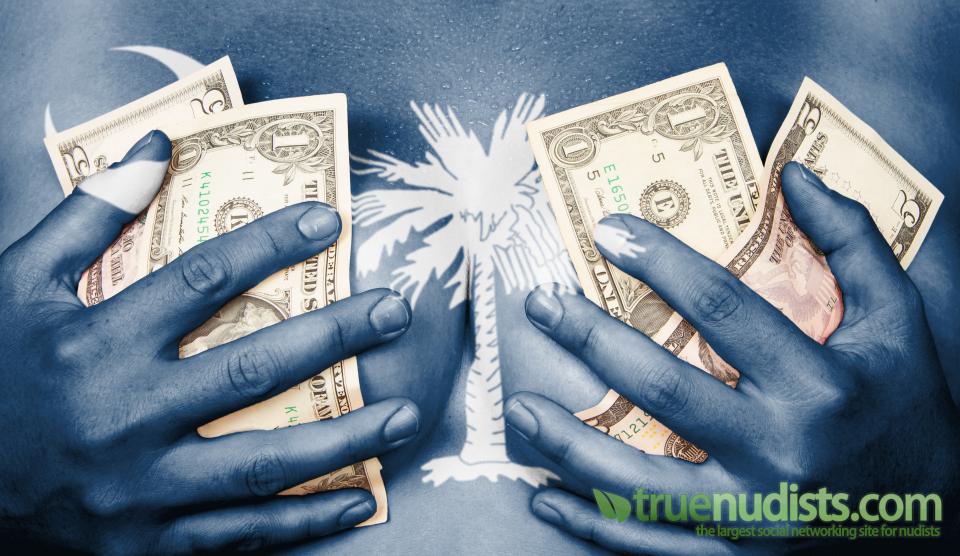 We know that every group spends money, and to exclude one can definitely lead to a fiscal loss. The state of Queensland in Australia has learned this lesson the hard way as they continue to lose hundreds of thousands of tourism dollars each year. The reason? The state offers not one legal nude beach.

Queensland is the only Australian state to not provide a clothing-optional beach area. This despite the fact that the stateâ€™s majestic beaches are a huge draw for travelers Down Under.

If nudists want to find a place to let it all hang out, theyâ€™re likely to head to nearby New South Wales, which boasts 24 recognized nude beaches, 3 of which are legal. For those comfortable with skirting the law, there are a few locations in Queensland where nudists in the know will go clothing optional, but none of those are legal places to walk the beach without textiles.

Throughout the years, locals have petitioned to have the state add a sanctioned beach to the state, but the sentiments have, so far, landed on deaf ears. The current argument is how much money is leaving Queensland and heading to New South Wales with the nude tourism business. One local, John Hart (see source), estimates couples inject at least $1,500 a week into the local economy for hotels, car rentals, and food. State officials cannot say how much travel income they are potentially losing, although they do acknowledge that itâ€™s a possibility.

Repercussions donâ€™t end with a lack of tourism money, however. For some individuals, they may end up with criminal records.

Alexandria Bay in Queensland is often used by the clothing-optional crowd, even though the beach is not legally classified as such. Infractions lead to patrols by local law enforcement and can result in arrests. Thatâ€™s something most tourists donâ€™t want to keep as a souvenir after having visited Australia.

So if youâ€™re planning a trip to Australia in the coming future, be sure to stick to legal nude beaches and spend your money liberally!