Nudity in Entertainment: Is the Stigma Diminishing? 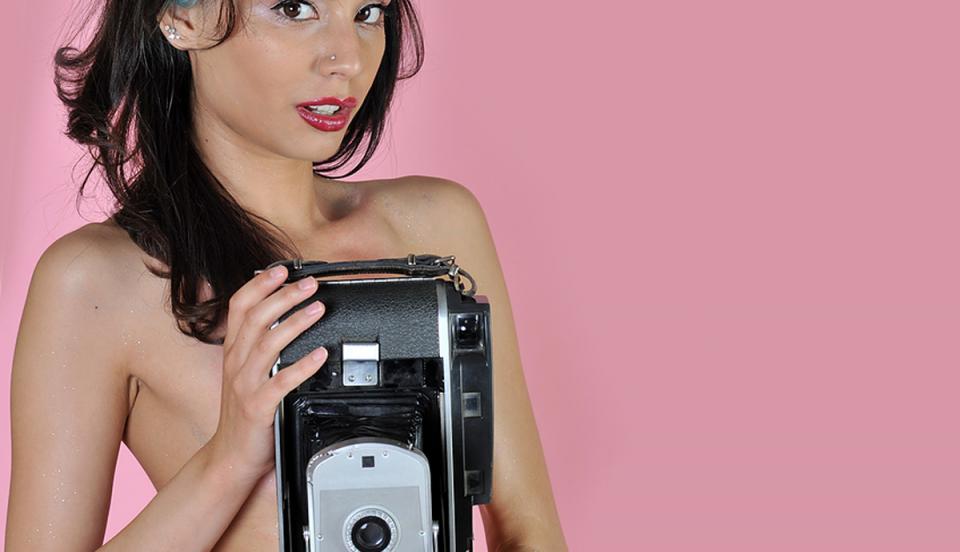 Nudity in Entertainment: Is the Stigma Diminishing?

Unless you live under a rock, you know about all of the nudity that's been surfacing in music videos lately.Robin Thicke's huge summer hit, "Blurred Lines," has an unrated video with gratuitously topless models dancing about.And what about Miley Cyrus? In her latest video for "Wrecking Ball," she swings sans clothes on a giant silver ball.But is all of this, ahem, exposure, helping or hurting the cause of bringing nudism into the mainstream?

Honestly, most of the general population probably doesn't even know about the hubbub with nudity in the media.And if they do, they're either not interested or outraged; there doesn't seem to be a middle ground.What this nudity does, however, is create interest around the artist, primarily because of how outrageous it is.Case in point, Miley's "Wrecking Ball" video garnered more than 1 million hits on YouTube by its second day online.It's certainly proving its point for Miley: nudity â€” and with it, sex â€” sells.

The question, though, is if all of this increase in nudity, whether in videos, television, or movies, is making it more acceptable to be out in the world as a nudist.The majority of nudists would probably answer no.Why? Because the reason most nudists shun clothes isn't about the shock factor; it's about their desire to be closer to nature.And the media exposure of skin has next to nothing to do with nature.

In some cases, nudity in a movie or TV program makes sense.And it is then that the coverage of the nudity comes with an affirmation from the actor or actress about how it works well with the script and just felt natural.But that kind of nudity doesn't receive nearly the amount of media coverage that Miley swinging on a wrecking ball does.Seriously, weren't we all wondering how she managed to not slip a nipple or something? She was moving the whole time; how is that possible?As nudists, we're left to create our own buzz in the community about nudity.We have to combat the thought that getting naked always means we're prepping for sex, since that's the message our media sends to the populace.We continue to tell friends, family, and the world at large that nudity is just a natural state of being and nothing to get excited about.Now if we could just get all of those Paleo folks to go with nudity, THAT would make sense: let's go back to the way the cavemen did it!